Since I've ceased collecting other Pokemon, this is now my sole wants page.

Don't see something here, or in my collection? Please let me know at 'happyjolteon at gmail dot com'! I'm especially looking for new or unknown figures, stamps, and pins, but I'm interested in most flat items as well.
Since it feels like I'm adding two items to this list for every one that I remove, I've updated it from a priority list to a list sorted by type. It generally works out the same since my priority right now is figures above everything else, but will hopefully be more organized. (I currently have all the Dialga plush I'm aware of, so I'm not seeking any more plush!) 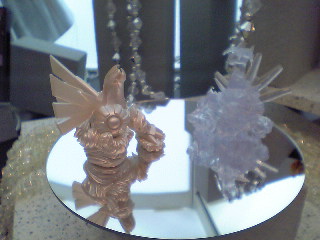 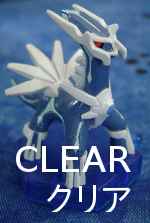 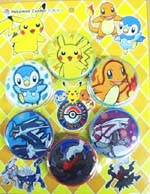 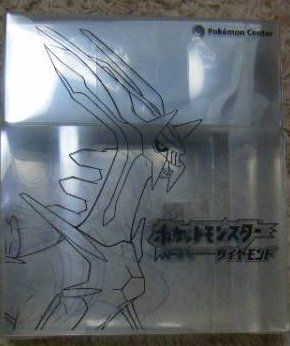 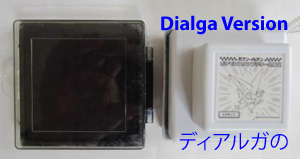 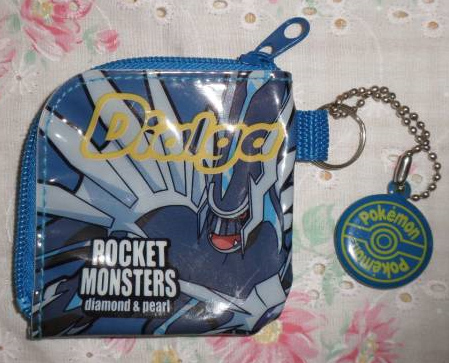 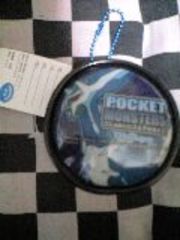 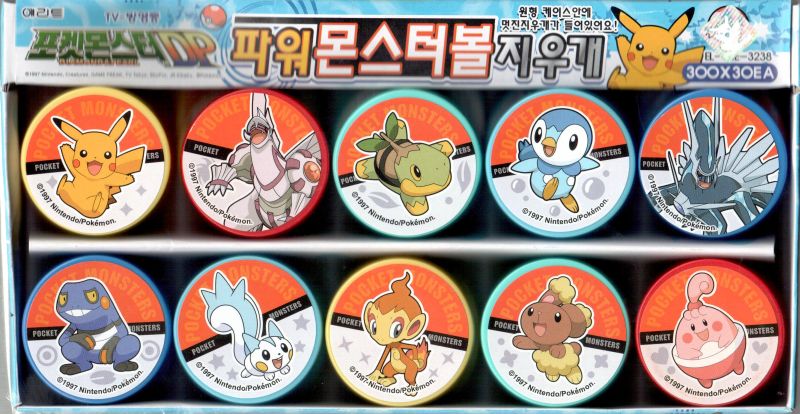 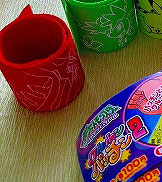 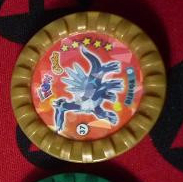 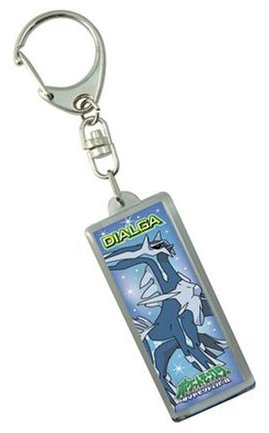 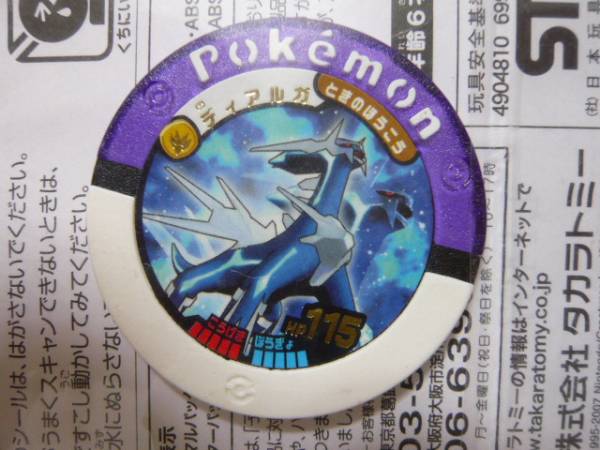 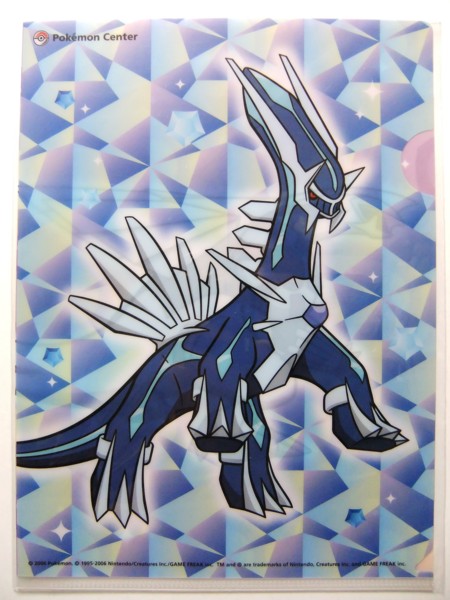 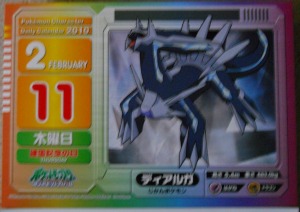 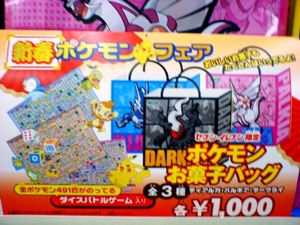 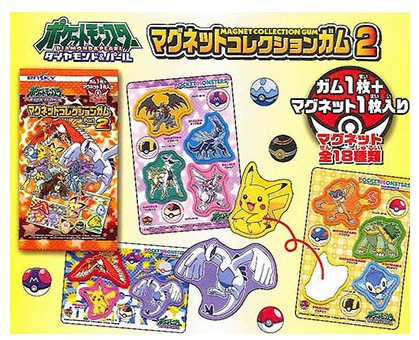 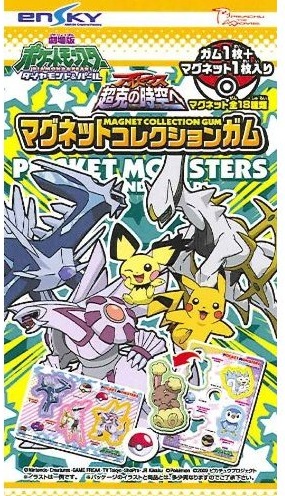 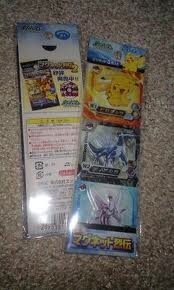 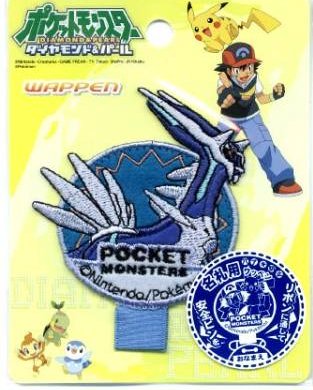 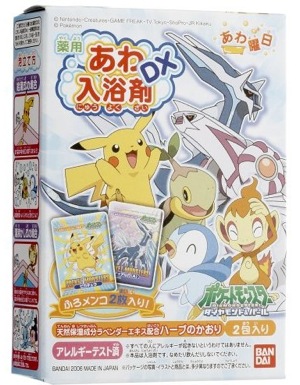 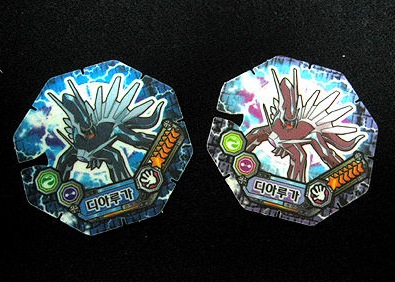 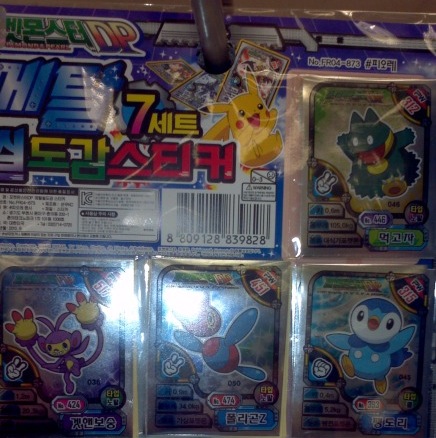 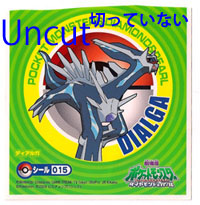 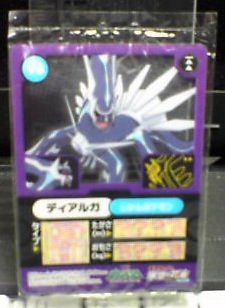 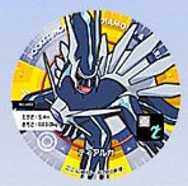 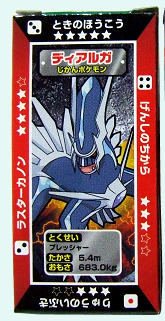 This list is very incomplete - if you see something else you think I might not have, try me! My wanted list is much shorter than the amount of items I don't have because I generally buy things the first time I see them ^_^;
The only things I am generally not interested in are clothes (too expensive and hard to display for me), items that show Palkia (or Giratina or Darkrai) and Dialga together, and bootlegs. Custom and fan-made items I consider on a case-by-case basis.

No pictures yet, but I'm also looking for these Dialga items:

These are items I'm not actively seeking, but would be interested in buying on eBay or direct from individuals.